Can The International Society Of Technology In Education’s Standards In Computing Be Adapted For Use In The UK?

ISTE wanted to find ways of working with UK educators, and I felt that the Association for Information Technology in Teacher Education (ITTE) and the Technology, Pedagogy and Education Association (TPEA) could form a useful partnership with ISTE. 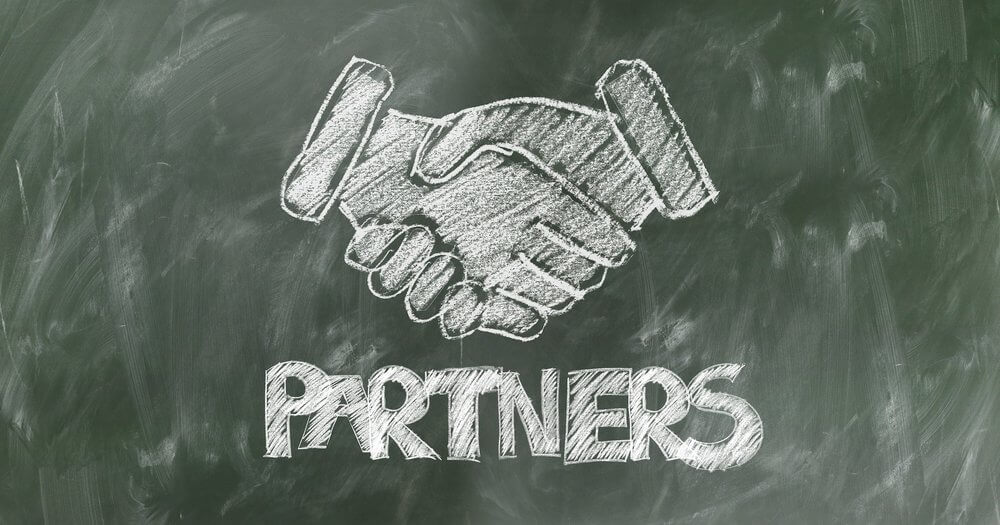 Before I go any further, there are two pieces of information to share with you. First, I’m on the committee of both organisations. Secondly, ITTE, together with part of Mirandanet, is in the process of morphing into the TPEA, which is a new organisation.

After the initial couple of chats I had with my ISTE colleagues, I presented a report to the ITTE committee. On the basis of that report and my recommendations, we decided it was worth spending more time looking into ways of collaborating. Another online meeting was arranged between myself, two people in ISTE and two more people from ITTE — Professor Christina Preston and Professor Sarah Younie. (You can see their mini-biography and mine on the TPEA’s Conference Committee page.)

ISTE has various sets of ‘Standards’. One thing they said we could do if we liked was to adopt and adapt those Standards for teachers in the UK.

There are two that are of particular interest:

As a result of our discussions, we all decided that a good next step would be to see if UK educators thought that those sets of Standards could be adopted by UK teachers. I took charge of that investigation, and did the following.

First, I asked in the ITTE and Mirandanet email discussion lists whether anyone was interested in exploring this issue. As a result I now have a small but perfectly formed working group of people who have an interest in this. At least one person has experience of trying to use the Standards to teach Computer Science in England.

Secondly, I asked the group if they could complete a short form online in which they could say whether each set of Standards referred to above could adapted, adapted with some work, or not really adaptable at all etc. In other words, the aim of this part of the work was to get a sense of whether or not the idea of using ISTE’s Standards over here was an idea worth pursuing. So far, the responses that have come through are interesting, but I’m not yet in a position to summarise them.

If the responses suggest that the Standards could be adapted for use here, we’ll need to get down to working on them. So far, I’ve been keen to avoid face-to-face meetings because of the costs in time and money. However, once the next phase of this project starts (if indeed it does), I imagine this asynchronous online-only will need to be revisited.

If you have had experience of using the ISTE Standards referred to above, we’d find it useful to have your opinion about them. If you can spare ten minutes or less to tell us what you think, that would be fantastic. Here is the . Thanks in advance!

I’m hoping that we will be in a position to present our findings at the TPEA conference in July.