Harnessing the power of the World Wide Web

Together we can transform peoples’ lives, enrich society and reduce inequality. A call to action for education professionals. 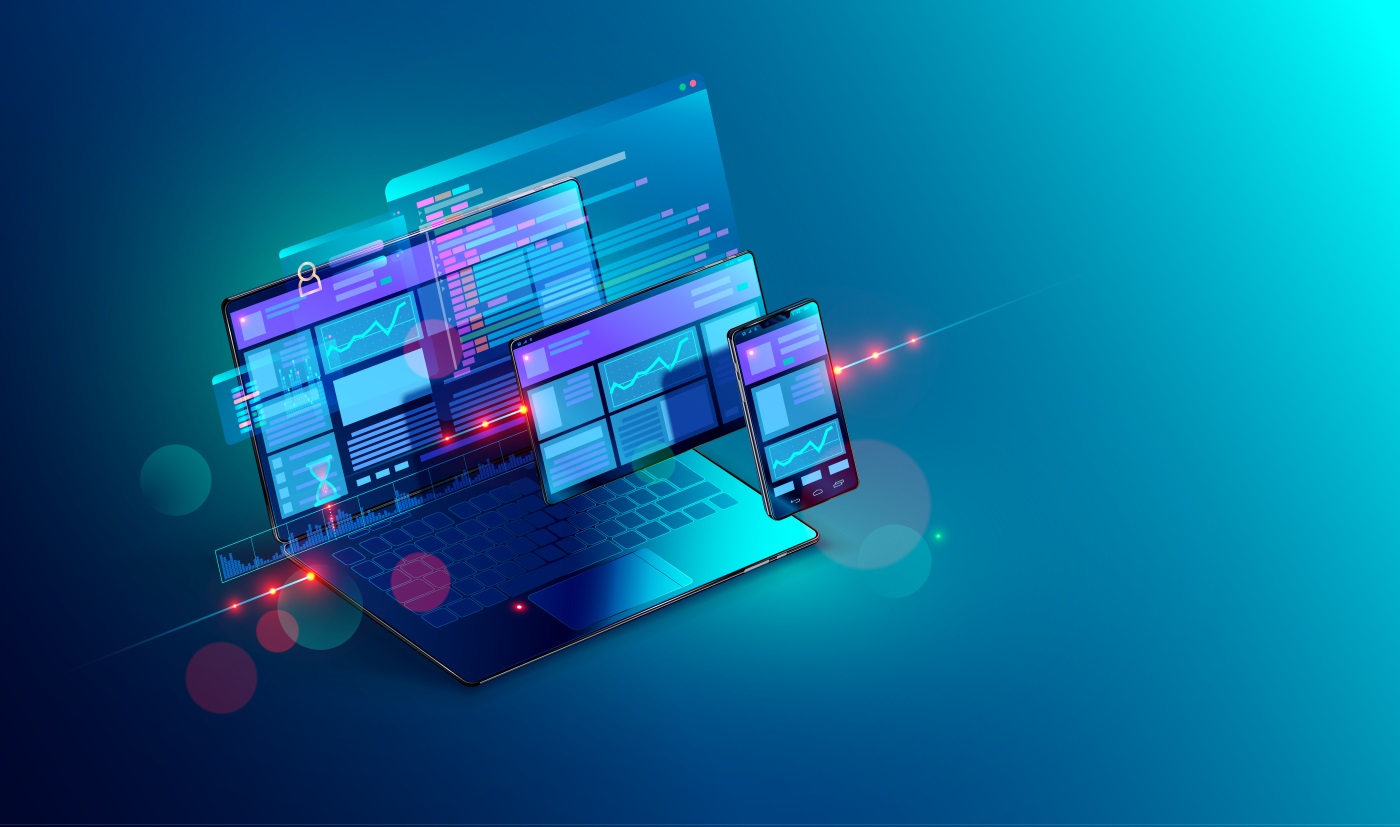 Tim Berners-Lee, a modest man, plays down his genius when he talks about inventing the World Wide Web (WWW). Now the director of the World Wide Web Consortium (W3C), which oversees the continued development of the Web and the founder of the World Wide Web Foundation, he explained how his invention had come about, “I just had to take the hypertext idea and connect it to the Transmission Control Protocol and domain name system ideas and — ta-da! — the World Wide Web. Creating the web was really an act of desperation, because the situation without it was very difficult when I was working at CERN. Most of the technology involved in the web, like the hypertext, like the internet, like multi-font text objects had all been designed already: I just had to put them together. I took a step into generalising, going to a higher level of abstraction, thinking about all the documentation systems out there as being possibly part of a larger imaginary documentation system.” [1]

And what an imagination! How simple was his thought and yet, how inspired to see this path through the complex muddle of systems. Indeed, what this man has unleashed on the world is a vast panoply of opportunities. “The power of the web” says Berners-Lee, “ to transform peoples’ lives, enrich society and reduce inequality is one of the defining opportunities of our time.” Now we can all ‘Google it”.

It’s not all good

But we all have fears over increasing online threats such as electoral interference by foreign powers, hate speech, invasion of privacy and disinformation as well as too much power to multinationals. After all we do not say, ‘browser it’, but ‘Google it.”

In addition, there are concerns that the internet is challenging democracy because extremists can sit in an echo chamber on social media where they only hear similar opinions. There are fears that the art of debate is being lost. Diane Owen, the new Director General of the Royal Overseas League, is eloquent on the issues in the UK that have been exacerbated by access to the WWW. “The chaos of Brexit has bought into sharp focus the need for those qualities of friendship, respect and service to humanity at large to be reinforced at every opportunity to enable all to prosper in the future. Political upheaval, climate change and more, call for global collaboration and understanding rather than narrow and sectarian decision making.”

In this context this November, Berners Lee, acknowledged that the WWW has grown into a monster that he had not prophesied. Now he has launched an appeal for companies, organisations and governments to sign up to a Contract for the Web[2], ‘global plan of action to make our online world safe and empowering for everyone’. His intention is to govern the behaviour of both internet giants, such as Google and Facebook and governments. He has put together a set of principles designed to “fix” the internet and prevent us from sliding into a “digital dystopia,” The contract lists nine core principles for governments, companies, and individuals to adhere to, including responsibilities to provide affordable, reliable internet access and to respect civil discourse and human dignity.

The Contract for the Web is of central relevance to the three ‘learned societies’ we represent because our remit is to research and promote digital technologies in education: The Technology Pedagogy and Education Association (TPEA), MESHGuides (an initiative of the Education Futures Collaboration charity) and the MirandaNet Fellowship. Together we all have over 35 years of history in the field of digital innovation in education. Members have created and published freely available educational web resources that are being accessed globally. We invite others to join us.

Firstly we think that the principles that Berners-Lee suggests are a valuable first step. But they won’t ‘fix’ the internet on their own. We need to create powerful tools, based around conversation for learning, creative thinking and consensus forming.

Secondly, as learned societies we have our own WWW issue to fight. We have identified a significant risk in terms of the long-term availability of free online resources for educators especially in government funded research. In the early days of the development of internet hosted resources for teachers, a number of governments invested heavily in online resources for professional development for Educators: Education Names and Address (EdNA) in Australia and the Qualifications and Curriculum Development (QCDA), Teacher Development Agency, BECTA- the government agency for education technology and the Department for Education (DfE) resources in England. Teachers then found changes of government meant resources were taken offline often for political reasons. Colleagues in Sweden and Scotland have reported similar actions. Not only is this a significant waste of government funds but curricula were built around the resources, and not just in the originating countries. South African colleagues reported that UK government-funded National Curriculum resources which they had been using vanished overnight with no warning. A lesson for the education sector is that where governments want resources developed the resulting resources need to be protected from destruction. We are seeking funding to prevent this happening.

We also believe that the Net is a tool that serves to amplify the underlying dynamics of how we relate to each other and our environment. Berners-Lee’s call to action asks us to e-examine our values so that we use this tool for our individual and collective betterment. To do this everyone needs more education in digital literacy in order to ensure that critical e-citizens can defend democracy. The alternative is frightening.

We are inviting all the major educational organisations in the UK representing teacher educators and subject associations as well as relevant government departments as well as companies working in the field who may also wish to sign the Contract for the Web.

Make sure you are there!

A shorter version of this blog called Fixing the Web has been published first on the BETT20 website https://www.bettshow.com/bett-articles

[1] “The Web arose as the answer to an open challenge, through the swirling together of influences, ideas, and realizations from many sides, until, by the wondrous offices of the human mind, a new concept jelled. It was a process of accretion, not the linear solving of one well-defined problem after another.”
Berners-Lee,T.,Fischetti,M.and Dertouzos,M.L. Weaving the Web:The Original Design and Ultimate Destiny of the World Wide Web by Its Inventor. HarperInformation, 2000.
[2] https://www.computing.co.uk/ctg/news/3084220/tim-berners-lee-web-contract