The Power of Song

I have never failed to be surprised by the incredible power of music to re-create memories. I only have to hear a piece of music from my past and almost immediately my mind will go back to the time when I first heard that piece of music, or I will be reminded of locations and occasions where and when I used to hear it played. 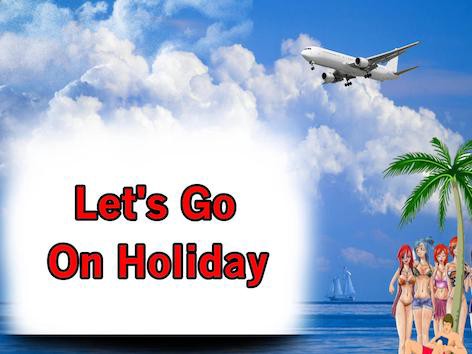 If I hear many songs from the 1950’s or 1960’s, in the days when I was young, I will remember all the words of the song, even though I have not heard the song for 50 years — yet I’ll no doubt have trouble sometimes remembering the names of friends or the really funny joke I was told ten minutes ago! 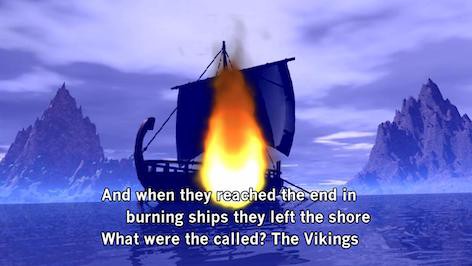 It is a well known fact of life that music, poetry and memory are very closely related. If you search the internet you will discover numerous examples of research into how music can greatly accelerate the learning process in languages and fact retention. In some experiments using learning through songs have been twice as effective as learning “by rote”. 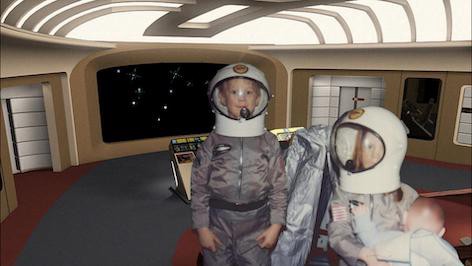 The process of what now is commonly termed chunking — using phrases and groups of words, restricted by rhyme and metre — has been used throughout the centuries to pass on stories from father to son. The Iliad and the Odyssey are early examples of this feature. Minstrels and troubadours through the ages have been employed by kings and queens, to use music and songs to remember heroes and heroines and great events in history. If you wish to remember something put it into song. 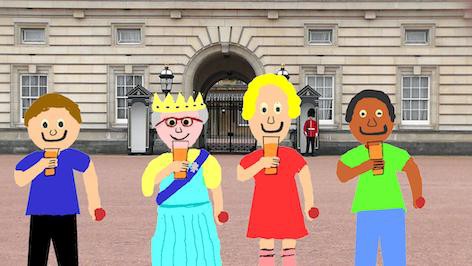 The ABC song, where young children learn the all the letters of the alphabet, to the tune of “Twinkle Twinkle Little Star”, is probably one of the best examples of this phenomenon. On a weekly basis, I teach songs to pre-school children in a local nursery school, and ABCDEFG is one of the most popular songs, requested by the children. The younger children listen to the older children, who know the song, and ever so gradually, they pick up all the words until they can proudly sing the alphabet to the next group of young children. 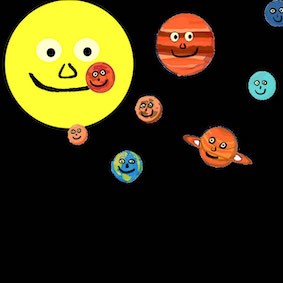 In addition, as a musician, playing music to patients suffering from dementia and Alzheimer’s, I have always been astounded by the fact that many of them, even though they are unable to remember their family and friends, and what they have been doing recently, are able to remember the words of most of the songs which they listened to when they were young. Once again, there has been a huge amount of research in this area and the different sides of the brain, but the bottom line is that music can and does make a huge contribution to the learning and memory retention process. 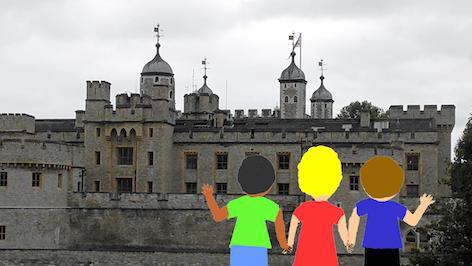 So, attempting to use this knowledge, over the past couple of months, I have been working to produce songs to help young children to memorise some of the facts surrounding many of the subjects within the National Curriculum’s Key Stage 1 and Key Stage 2 topics.
The subjects, which I have worked on, have included history subjects, like The Great Fire of London, Christopher Columbus, The Gunpowder Plot, the Vikings and Florence Nightingale, and general topics including The Pied Piper, Let’s Go on Holiday, Exercise and Healthy Food and Come to the Circus. 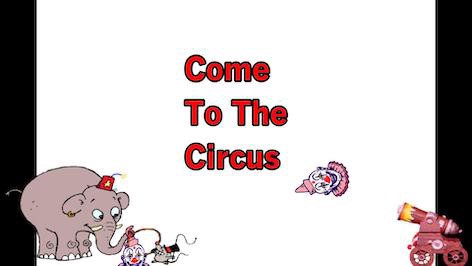 One part of the challenge of producing songs on these topics has been to encapsulate as many facts as possible within a short song. Another has been to attempt to use rhyme to enforce the learning process.

For example in the song “London’s Burning” which tells the story of the Great Fire of London the lyrics are as follows:

In line one, to enforce the memorisation of the date (1666) I have chosen to use the rhyme of “bricks” so that even if the children have difficulty remembering the date, they can work out that it needs to rhyme with bricks. 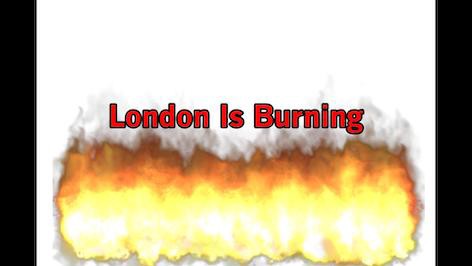 Again in my song about the Gunpowder Plot:

I use the rhyme of contrive to reinforce the “five” in “Sixteen o five” So if the children are not sure of the last digit of the date the rhyme should assist in getting the correct date. 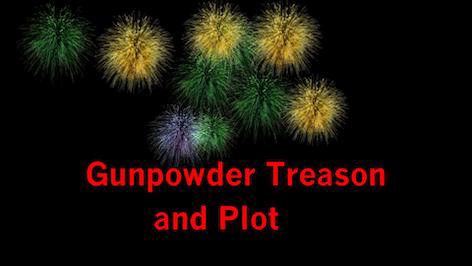 Obviously, this technique is not always suitable or available, but where it is, I attempt to use it. Early results have shown that teachers are downloading many of the songs to assist with their National Curriculum teaching, and I have been sent recordings of the songs being sung with great gusto, in school assembly.

Obviously using song to help learning is not new, but I would hope that this method, combined with the technology incorporated in delivering it, provides another option in introducing some of the subjects within the National Curriculum.

So if you feel the need to memorise the date of the Great Fire of London, feel free to watch the video and sing along with it a few times. The proof of the Pudding Lane is in the remembering!

At the moment, the songs are all available as free resource packs for teachers and parents (and anyone else who wishes to listen or try them out) at https://www.tes.com/teaching-resources/shop/Irmamusic

There, the songs can be viewed on video, to ascertain whether the song is suitable or not, and the vocal track, backing track, lyrics and sheet music can then all be downloaded free at TES. 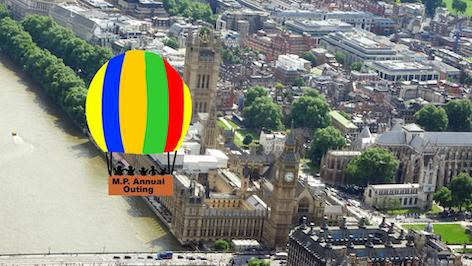