A series of three programmes investigating the so-called microelectronics revolution.
1: So What’s it All About?
The silicon chip, unnoticed by most of us a few years ago, is now something everybody has heard about, few understand and many are beginning to fear. Is it really the basis for a revolution as profound as the industrial revolution? And what kind of revolution is it?
In this first programme,
Bernard Falk takes a laymen’s view of what the silicon chip is, how it s made and how it works. From a Chicago millionaire’s home to a Birmingham car test-track, and from a psychiatric hospital in Scotland to a Swedish factory, he looks at how the new technology is being used and at what it could do in the future.
Film editor JOHN LYTE Producer DAVID ALLEN
Contributors
Presenter: Bernard Falk
Editor: John Lyte
Producer: David Allen 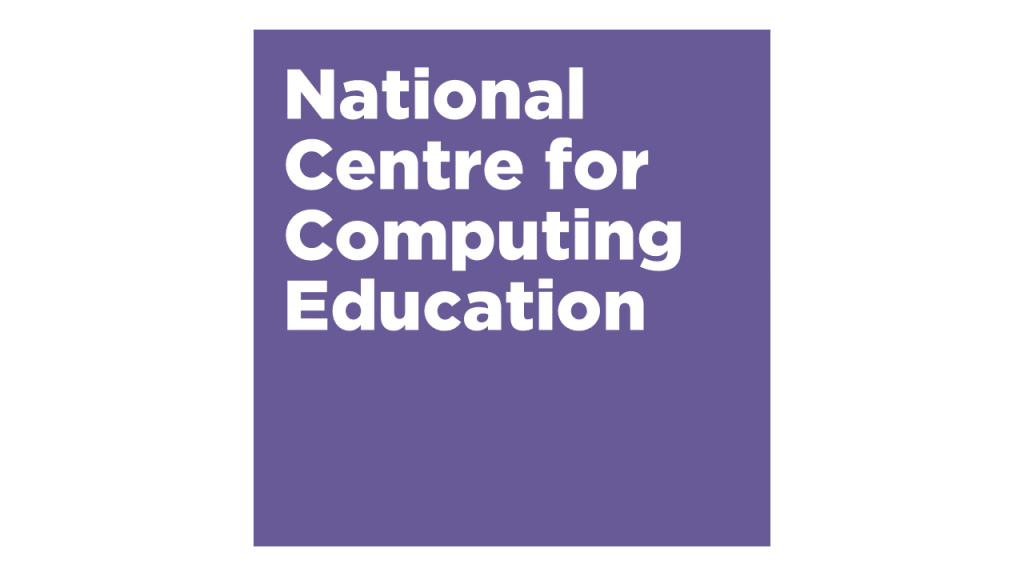 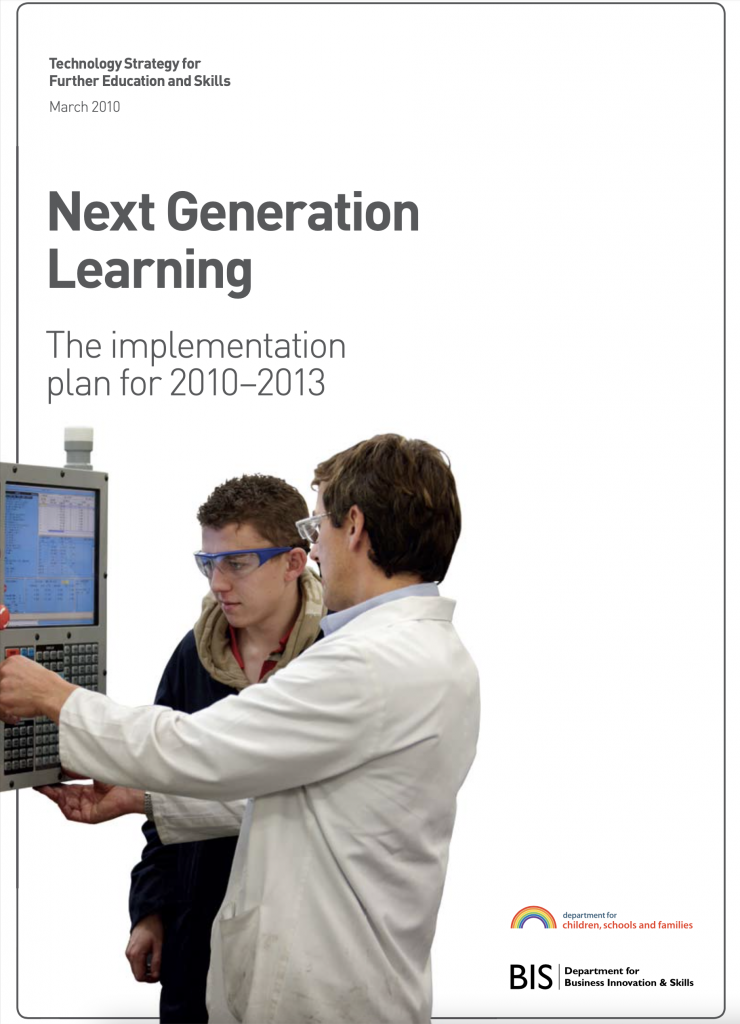